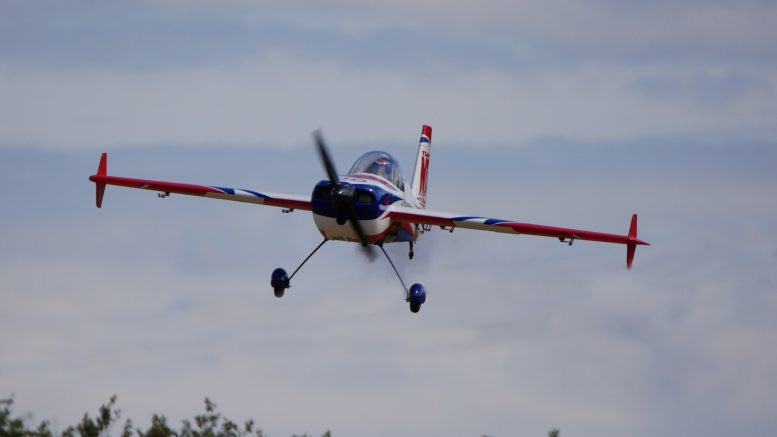 As reported by the BMFA previously, the government intends to introduce new laws to address the perceived safety, security and privacy threats that arise from the increasing use of drones. These new rules will affect model flying. We would encourage members to support the model flying associations, and your hobby, by responding to the public consultation.  We have prepared some advice to assist members which can be found via the link below.

The government’s proposals are in a document called “Taking Flight: The Future of Drones in the UK” which may be found online here:

The consultation closes on 17th September 2018.

The consultation documents use the term ‘drone’ to mean all aircraft that fly without a pilot on board. They do not distinguish between model aircraft (including manually flown quadcopters) and multi-rotor semi-autonomous aircraft – commonly recognised by the public as drones. The new rules will apply to aircraft exceeding 250g. Therefore, any rules that are developed from this consultation will apply to model flyers.