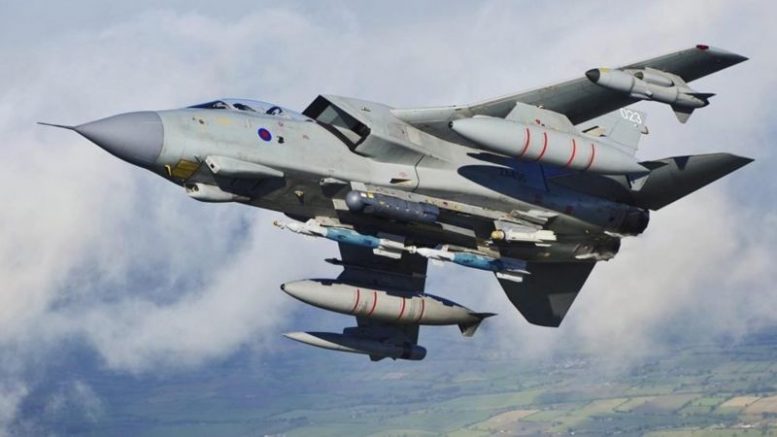 Earlier this month, Tornados returned to the UK for the last time, to RAF Marham in Norfolk, ending nearly 40 years in service.

Introduced in 1979 as the GR1, the aircraft was first used in combat during the First Gulf War in 1991. Later they were upgraded to the GR4 model, which has been used ever since over the skies of Kosovo, Afghanistan, Iraq and Syria.

The Tornado will be officially retired from service at the end of March.

The farewell tour will see the jets flying over about 35 military locations, including the National Memorial Arboretum, RAF bases and the factories in Lancashire where they were built.

Further details can be found on the BBC website here:

(thanks to Al Coutts for the heads-up on this info!)